After coming back to Japan, I went to several Ramen restaurants. A restaurant near Ginkakuiji temple in Kyoto, for example, had been one of my favorite restaurants. After visiting Neesima’s graveyard, I alone went there to taste my favorite one.

The manager of the restaurant was kind as usual enough to offer me a complimentary bowl of rice as it suits the soup of ramen there. However, I felt a sense of discomfort that I had not had before; it was too salty.

Because I got used to foods with almost zero salts in the UK, I taste salty in any food in Japan: ramen, udon, grilled fish.

Although it is not a story whether it is good or bad, it might be true that Japanese people are eating food that contains many salts.

At the same time, it is surprising that at any age our sense of taste will be accustomed to the new environment and change.

★One more thing：I happened to meet my former seminar student today, who stayed and taught Japanese in Australia for one year. In her case, she was not accustomed to less salt food there and often went to restaurants of Asian cuisines. 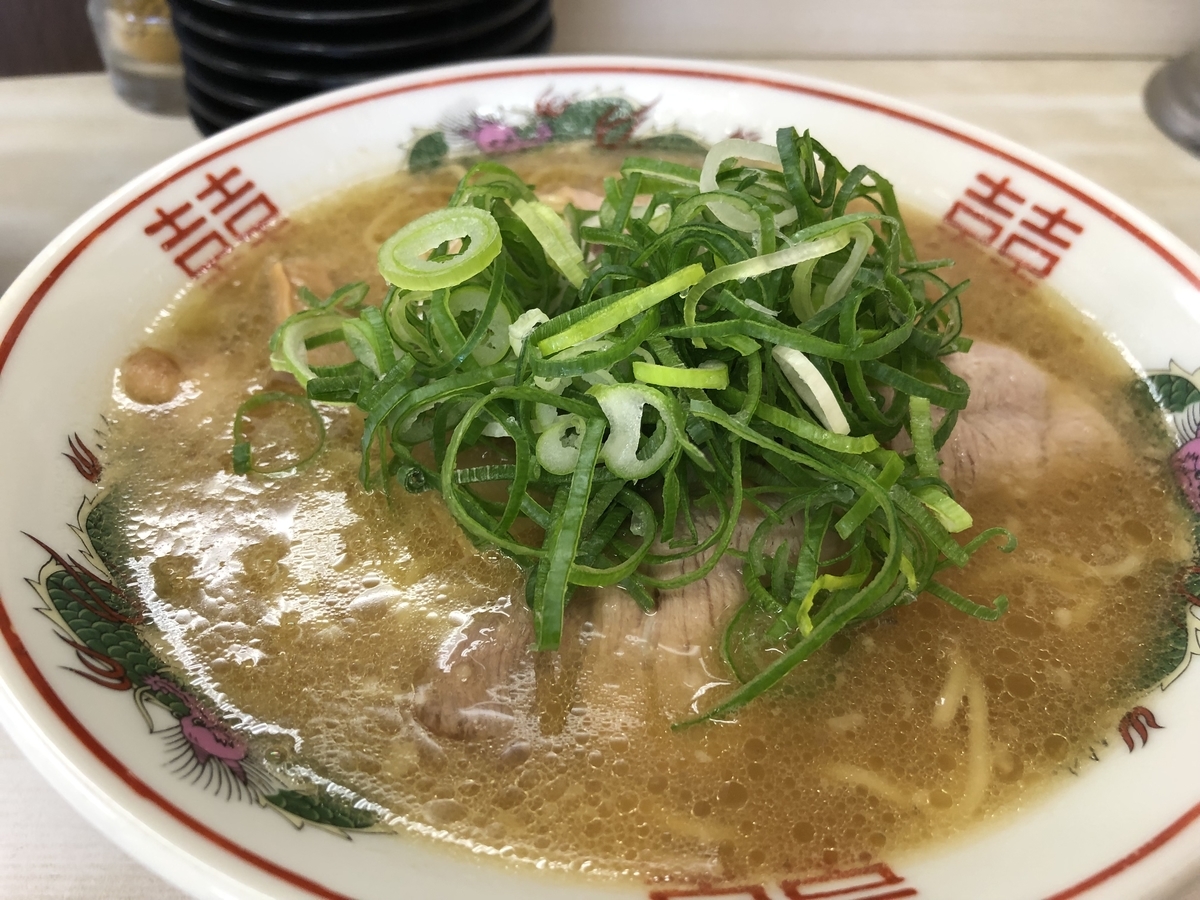