I went to Joseph Hardy Neesima’s grave with freshmen

He was buried in the graveyard of Doshisha in the middle of the low mountain in the eastern section of Kyoto city. This would be my 22 times to pay respect at the gravesite of Neesima. As widely known, he went abroad when it was strictly forbidden, and founded Doshisha in Kyoto after coming back to Japan. The surprising thing is that although he passed away before turning 50, he made quite a few intresting and valued things.

Every time I come to this site, I feel some passion of his, receive the inspiration of making something new, and revive courage to face difficulties.

★One more thing：Founding something is a challenge, but cast seed for the years coming. 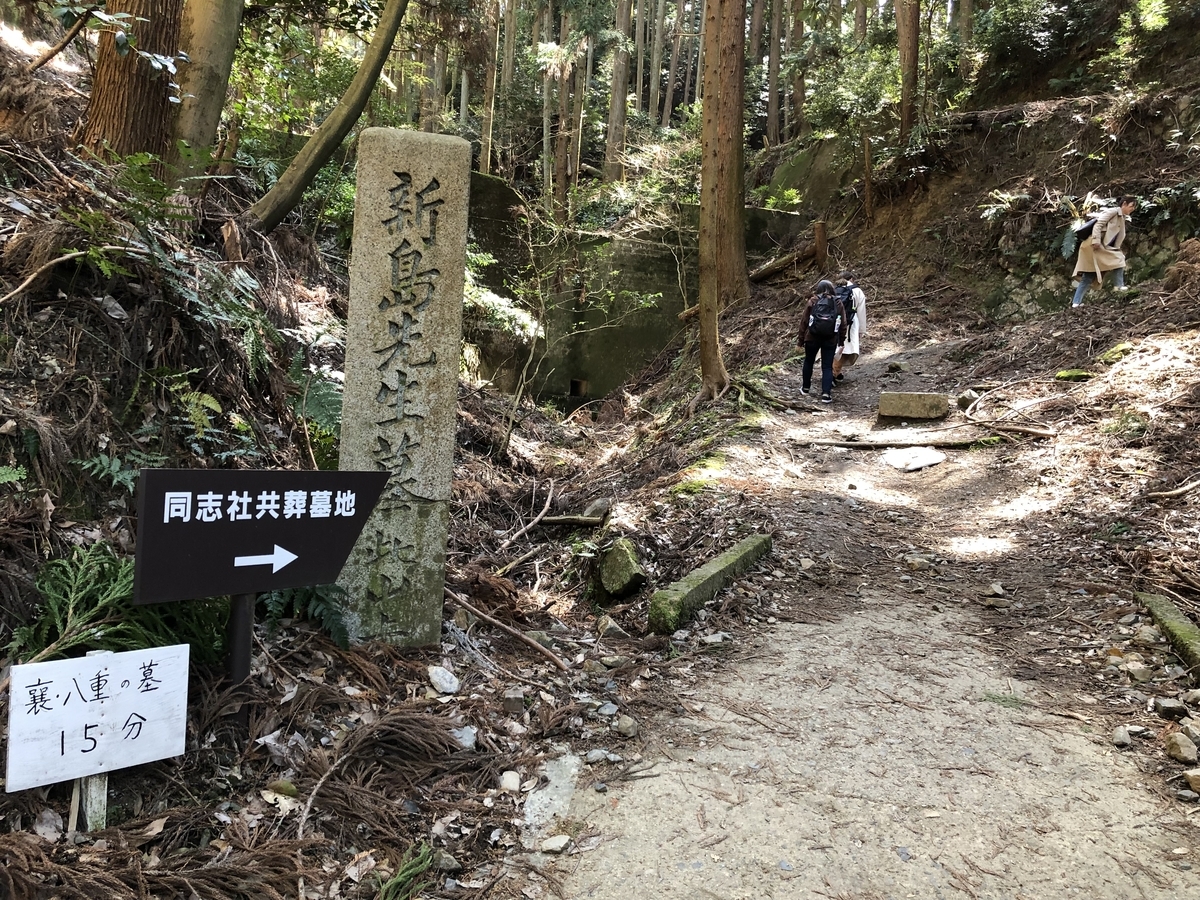